How do movies approach the past? How have filmmakers from the past used the past in their work? What will modern period films say about us – or history – in fifty years?

These and other interesting questions will be considered in Kenneth Lonegan’s Masterclass: of course, without providing answers! Kenneth Lonergan commented: “It was a talk I gave in Oxford last year. I was doing a number of different talks and classes about directing and screenwriting, but this was my favorite. “ 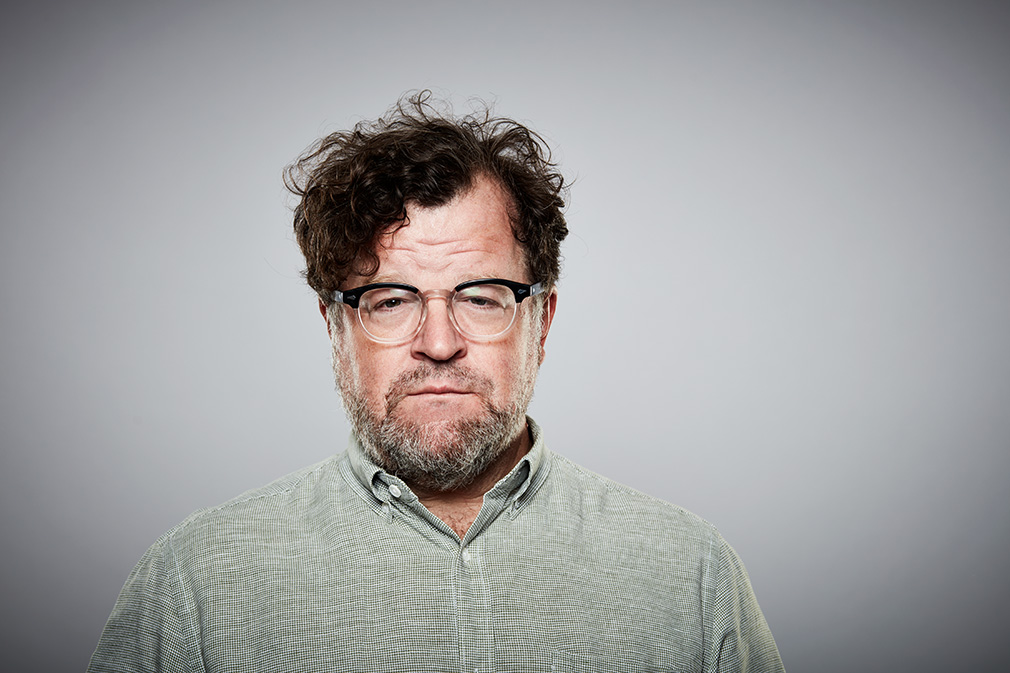 Kenneth Lonergan (New York, October 16, 1962) is a screenwriter, playwright, and director. In 2017 he won the Oscar for Best Original Screenplay for the film Manchester by the Sea, which also earned him a nomination as Best Director.

In 1999 he debuted as a screenwriter, with the brilliant movie Analyze this. Also in 1999, You Can Count on Me marked his directorial debut. The film, produced by Martin Scorsese, won many awards at many festivals and obtained two Oscar nominations, for the lead actress Laura Linney and for Lonergan himself as screenwriter. The collaboration with Scorsese continued in 2002 with Gangs of New York. In 2005 Lonergan finished shooting his second work as writer and director, Margaret. Six years passed before seeing it in the theatres, because the different producers did not agree on the final version, which the director didn’t want to shorten. After a torturous process, the film came out in 2011 in the version chosen by Lonergan and the BBC placed it 31st on its list of the best 100 films of the 21st century. The next film written and directed by Lonergan was Manchester by the Sea in 2006. The film received excellent critical acclaim and earned 6 nominations for the 2017 Academy Award. Kenneth Lonergan is now working on the TV series adaptation of Edward M. Foster’s novel Howards End, from which the film of the same name was made.