Oliver Stone’s trusted producer analyses the different types of production for film, TV and series, and examines how digital platforms have radically changed the business in recent years. The traditional “majors” (Warner, Paramount, Universal, MGM and Disney) have in fact been joined by platforms such as Netflix, Amazon and Hulu, which have eroded the monopolizing power of the studios. 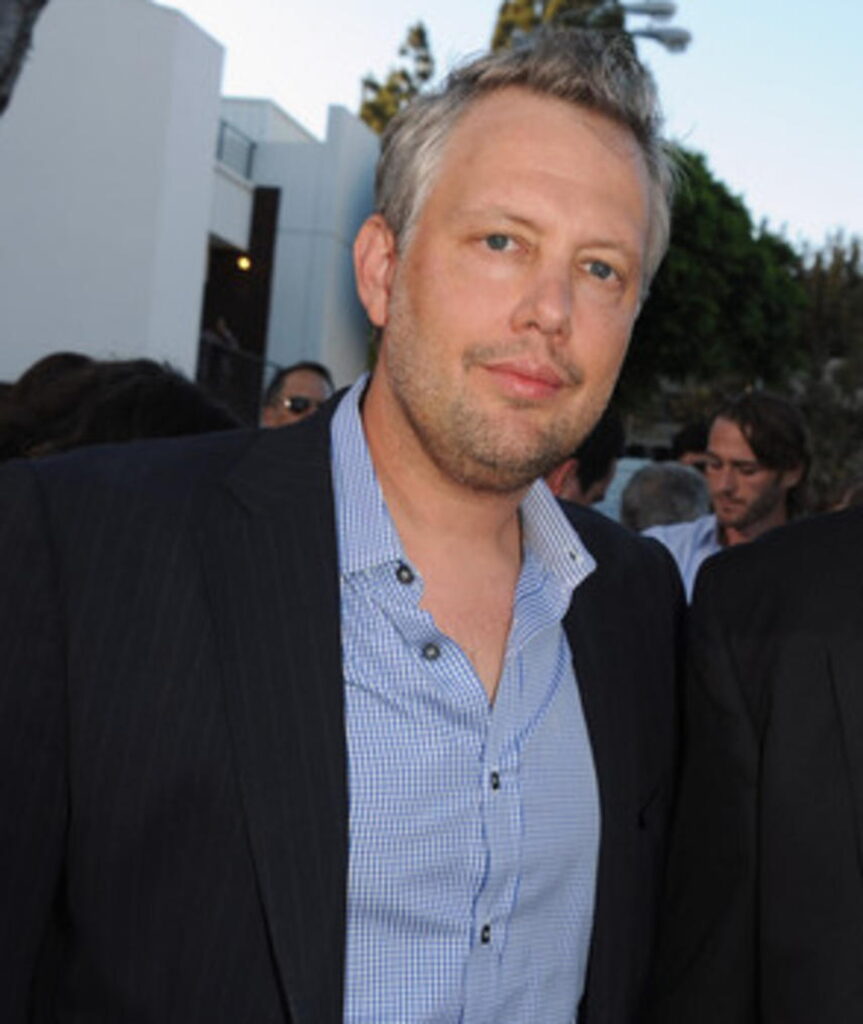 Kopeloff has also produced several Marc Forster’s films, such as Monster’s Ball (2001), for which Halle Berry won the Academy Award for Best Actress. Early in his career, Erik Kopeloff worked as an assistant for Woody Allen’s editor, Susan Morse, for the movies Deconstructing Harry (1997), Everyone Says I Love You (1996) Mighty Aphrodite (1995) and Bullets Over Broadway (1994).