How to maintain one’s own style and artistic integrity by directing works for apparently heterogeneous media such as cinema, television and streaming platforms. 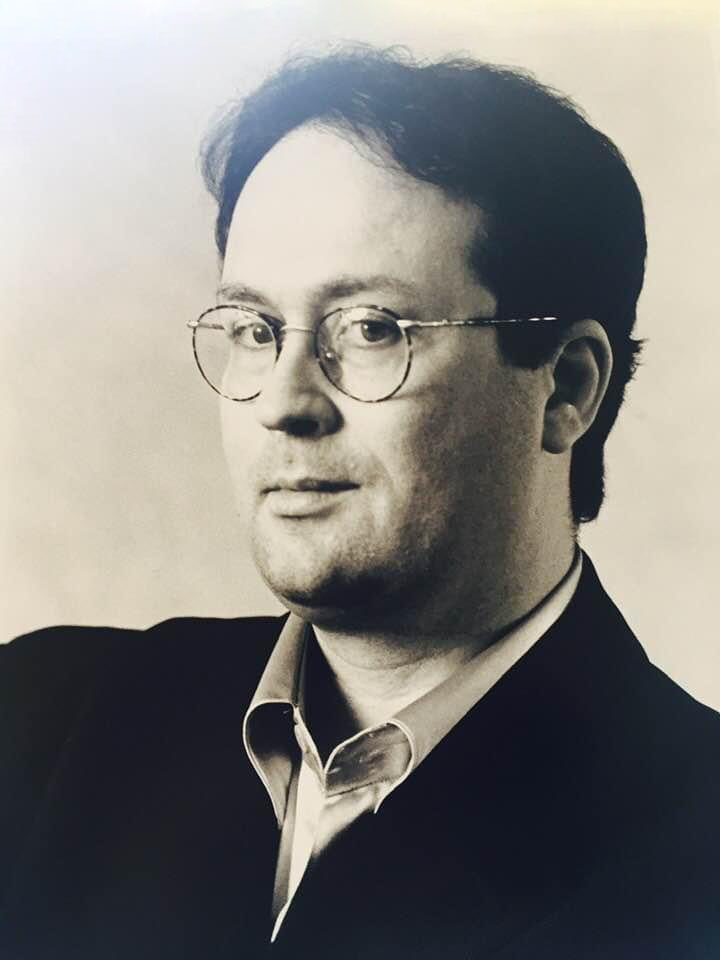 Since his childhood, he has been nurturing a passion for cinema, comics and American literature, especially science fiction. He attended the Scuola di cinema Gaumont in Rome, a film school founded by Renzo Rossellini. In 1991 he directed the science fiction medium-length film Capitan Cosmo, the first Italian film shot in high definition, funded by RAI.

In 1993 he achieved an international success with his first film, Flight of the Innocent, and since then he has carried out various projects for Hollywood studios. He returned to Italy in 1999 to direct Padre Pio: Miracle Man, a two-part film produced for Mediatrade starring Sergio Castellitto. The film reached high ratings on the Italian channel Canale 5 and won the Los Angeles Italian Film Award.

Another great success was the biopic of Enzo Ferrari, also played by Sergio Castellitto, aired in 2003 on Canale 5. Among his most recent works, highly appreciated by the public and the critics, is the TV-series I Bastardi di Pizzofalcone, which reached record ratings on Rai Uno (2017, Flaiano Film Award for television direction). The series was also appreciated in the United States and Amber Ent buyed the rights for its remake in English.

Also in 2017, the publisher Tunuè published Carlei’s first graphic novel, The passenger, created together with Marco Rizzo and Lelio Bonaccorso. The book was a great success and received excellent reviews.

Carlo Carlei is currently developing several projects for film and television, in collaboration with prestigious Hollywood companies: the film The passenger, based on the graphic novel of the same name, and the international series Kingdom Come, Gloom and Red Mirror.