This Masterclass will deal with the importance of documentaries and films in bringing critical issues and environmental crimes to the attention of the general public. Andrea Crosta will focus on The Ivory Game and Sea of Shadows (both co-produced with Leonardo Di Caprio), two successful documentaries  which led to important results.

The first documentary pushed China to finally close the ivory market, which was previously legal. The second documentary pushed the Mexican government to commit to save the vaquita from extinction. The vaquita is the most threatened marine mammal in the world, of which only a dozen specimens survive in the seas of Baja California. Thanks to the on-site work of Earth League International, the organization founded by Crosta, several poachers and traffickers have been arrested in Mexico. Andrea Crosta is currently working on a cycle of documentaries and a fiction TV series, both produced with Cross Creek Pictures. These projects aim to explain the importance of intelligence work to fight crimes against the environment and to create a storytelling of strong impact, able to involve the new generations.

During this masterclass we will focus on Earth League International, the environmental organization founded by Crosta that includes former CIA and FBI agents, active for decades in the fight against ISIS, al Qaeda and the Italian and Russian mafias. 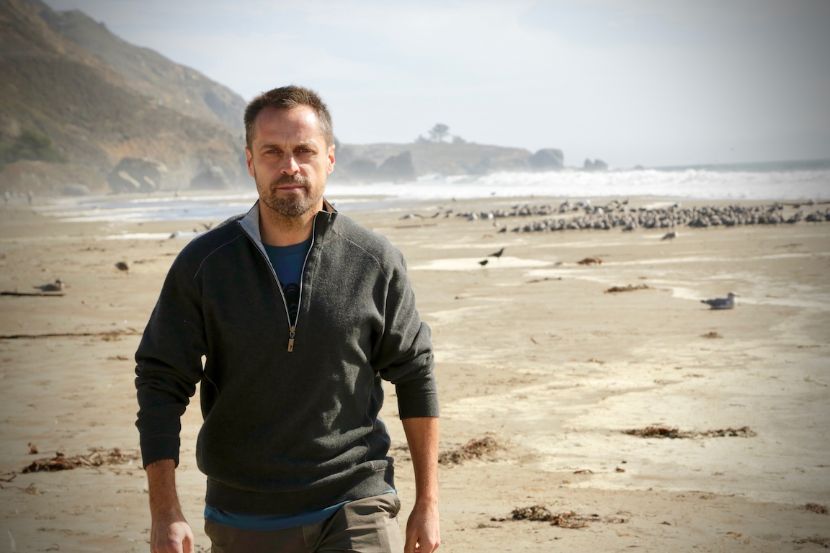 Andrea Crosta has 30 years of international experience in nature conservation, and since the early 2000s has been an international consultant to government agencies fighting crimes against the environment.

He founded the Earth League International (ELI), a team that operates as an intelligence agency, composed of former FBI and CIA agents, as well as cyber experts trained to work undercover. ELI works with government agencies such as U.S. Homeland Security, Interpol and the United Nations Office on Drugs and Organized Crime.

Andrea Crosta has supervised and directed some of the most important operations against poaching of endangered wildlife and marine life, crimes that fuel, among others, poaching and illegal trade of rhino horn and ivory and endangered marine species.

Andrea Crosta is among the protagonists of the documentaries The Ivory Game (produced by Netflix) and Sea of Shadows, produced by Leonardo Di Caprio and released by National Geographic.