This Masterclass is based on the experience of the film and television producer Ada Bonvini, who will share with us what it means to be a producer in Italy today. From the search for talents to the choice of projects, from the definition of the budget to the screening. During this Masterclass, the various phases of the production process and the criteria that guide the work of a producer will be analyzed. 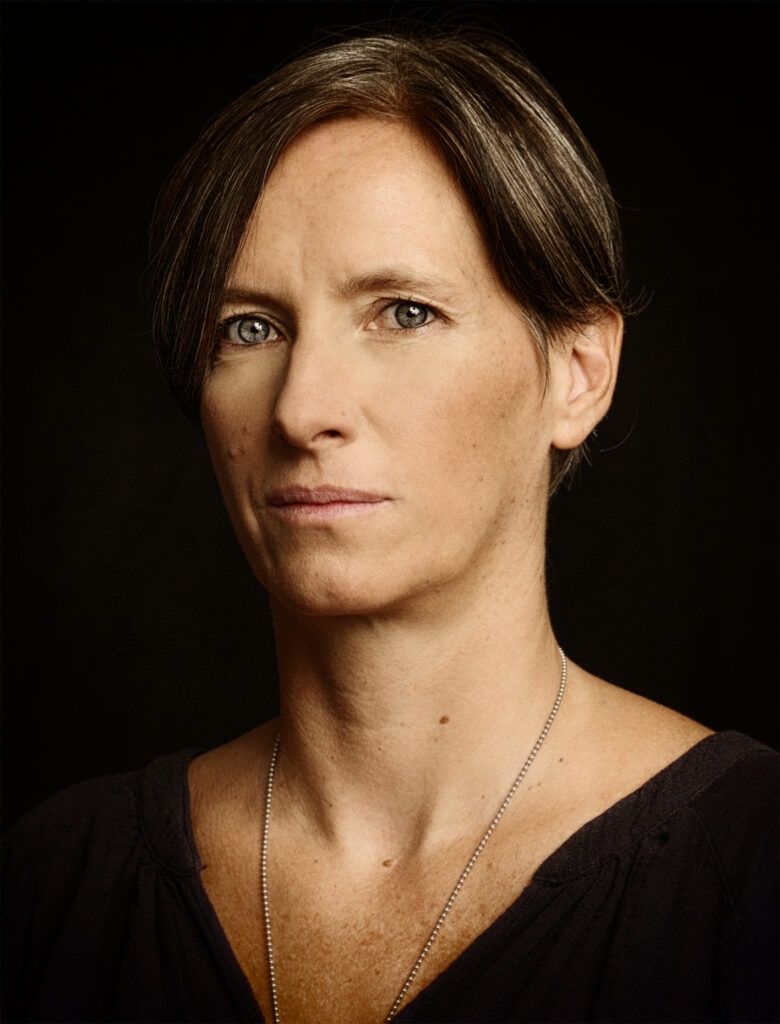 Ada Bonvini is CEO and Executive Producer of The Family/Maremosso, a company specialized in the development and production of feature films, documentaries, TV series and web. The Family/Maremosso recently produced its first TV series, Made in Italy, which aired on the Italian channel Canale 5 in January 2021. The series has been sold in several countries around the world including the United States, Australia, Spain, and Portugal. At the moment, the company is developing several projects, including Made in Italy 2 and Margherita Buy’s debut as a director, Paura di Volare. Many other fiction and documentary projects are in the pipeline.