“RELATIVITY” AND “STRIKE! – FIGHTING FOR THE FUTURE” WIN THE 2020 EDITION OF RIVIERA INTERNATIONAL FILM FESTIVAL

The Italian actress will receive the RIFF Icon Award, which the festival gives every year to an important person in the movie industry. The winning film and documentary of this year’s digital competition will be awarded during the event. SESTRI LEVANTE (GE) – The countdown is coming to an end: Saturday, August 29th, Riviera […] 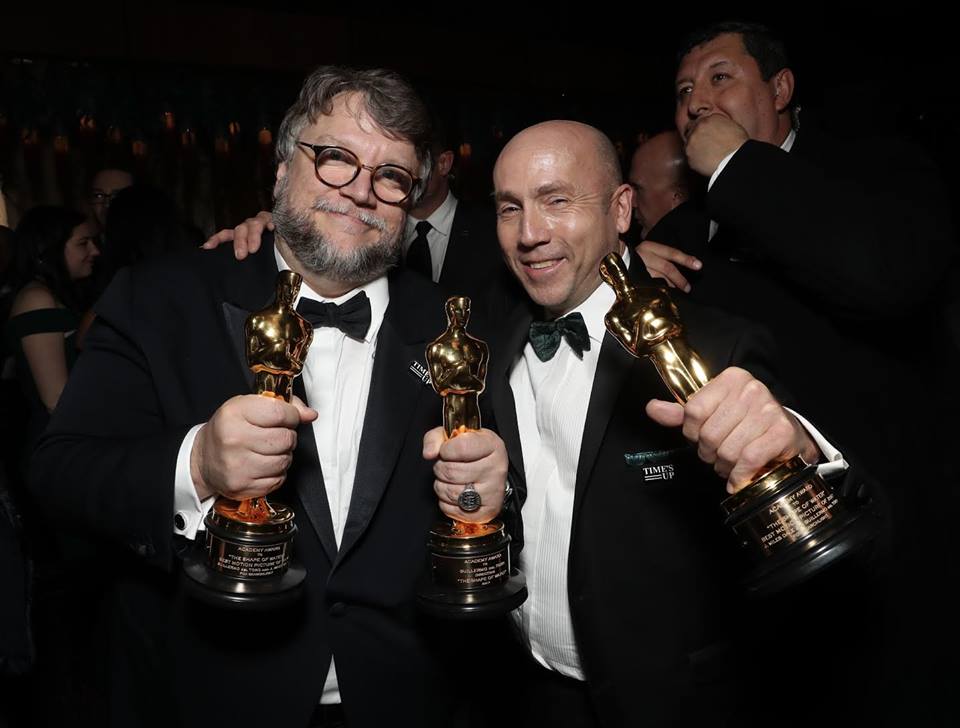 THE WINNER IS “FILTHY” DIRECTED BY TEREZA NVOTOVÀ

Sestri Levante, “Filthy”, the movie of Tereza Nvotova won the second edition of the Riviera International Film Festival, the film exhibition, dedicated to the under 35 directors, in Sestri Levante, from the 2nd to 6th May 2018. The movie, which also won the Audience Award, tells the story of Lena, a 17-year-old girl who is […]