SEE YOU NEXT YEAR!

THE AWARD GOES TO THE REBELS.

They challenged each other. We rated their work. Now, it’s time to let them shine.

Not only she has been our special guest at Riviera International Film Festival 2020, the amazing Claudia Gerini has also won the Icon Award 2020: an award to celebrate her thirty years (and counting!) of successes in the movie industry, directed by maestros such as Giuseppe Tornatore and Sergio Corbucci. This award also represented our gratitude for her closeness to the spirit of independent cinema, which she expressed multiple times on stage.

After her two short movies “Karlstod” (a truly rebel work: the story of a trout that manages to escape a barbecue – what’s not to love?) and “Tides”, her sci-fi title of 2012, Mariko surprised us with her brand new “Relativity”: a thriller with a fascinating narrative structure, based on the poignant and authentic love story between Aron and Nora, palindromes also in real life. The 32-years old, incredibly talented director won the award for Best Movie and amazed this year’s jury of Riviera International Film Festival. Hoping to see this title soon out in theaters, we can’t wait to amaze you too. 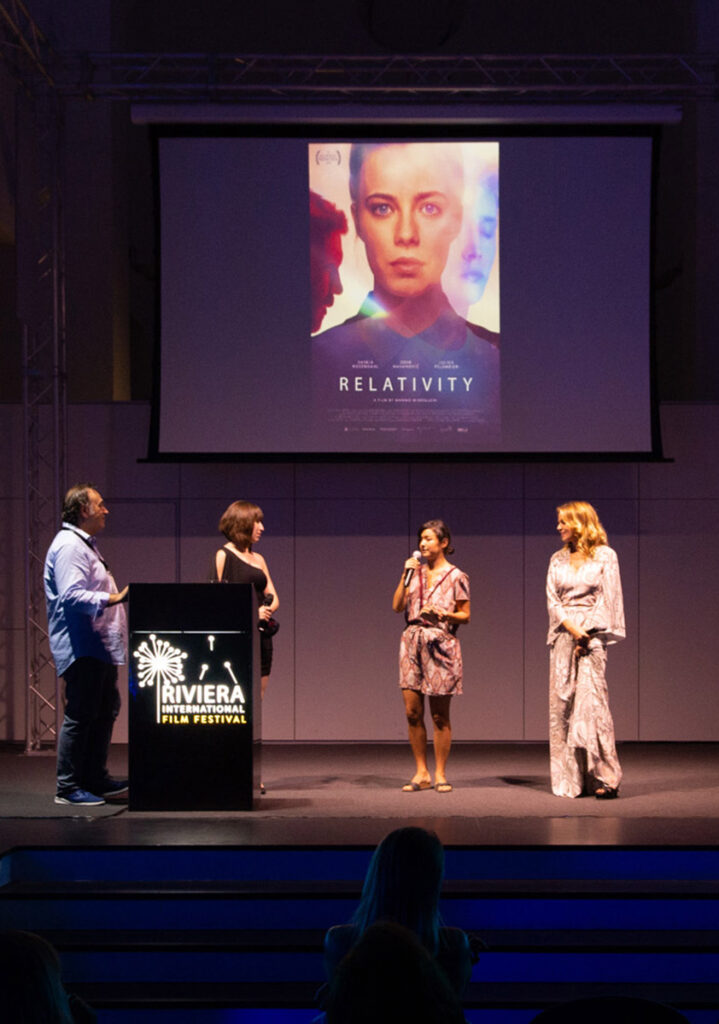 The international scream for a better world of Fridays for Future meets the garbage crisis in Rome and the enthusiasm of a group of young Italians, who finally found a reason to start acting for the future of the planet. The debut of Francesca Floris, Pietro Jellinek and Davide Petrosinosi, entirely filmed with a smartphone, convinced the jury of Riviera International Film Festival 2020, who awarded “STRIKE! Fighting For the Future” the title of Best Documentary of the year, the first in this category exclusively directed by Italian talents. 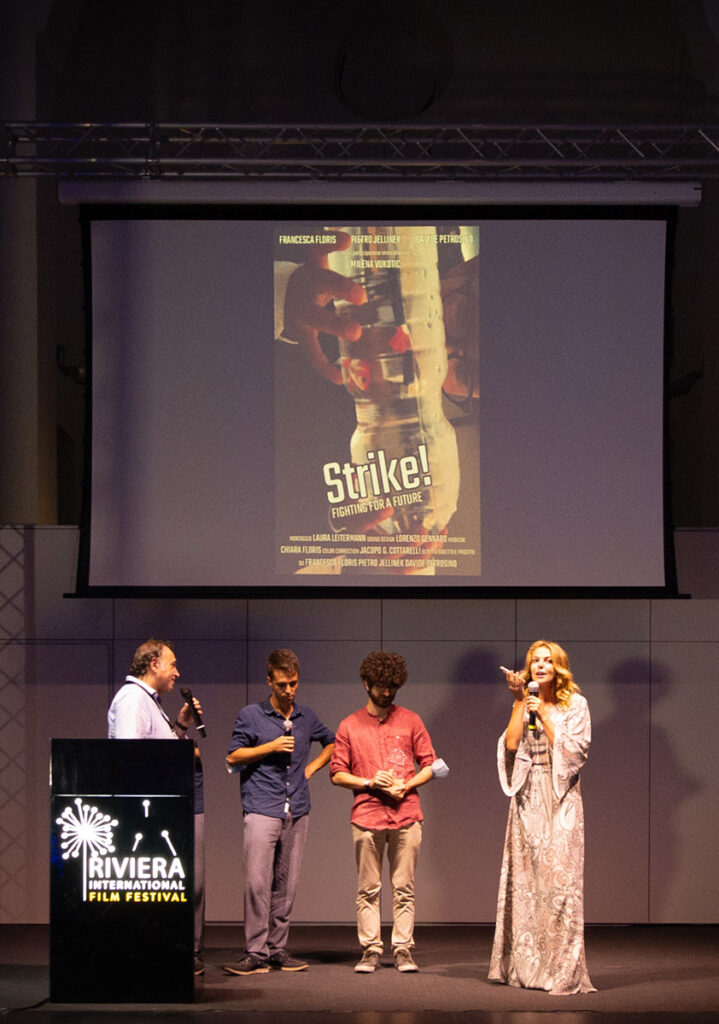 “Supernova” by Bartosz Kruhlik and “The Need To Grow” by Rob Herring and Ryan Wirick gained the Audience Award at Riviera International Film Festival 2020 respectively for Best Movie and Best Documentary. Our audience enthusiastically rated these two works on our Instagram between August 10th and August 26th, excited by a realistic thriller and by an intense look at food activism which we all cannot wait to see out in movie theaters worldwide. 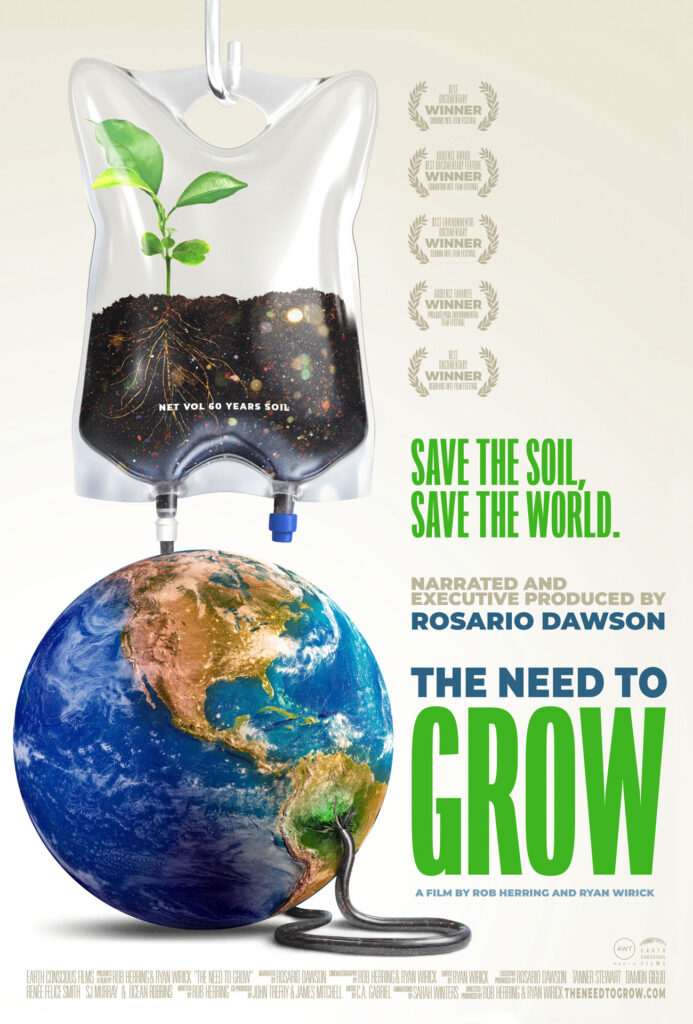 Ritorna a trovarci il 10 agosto per vedere gratis i cinque film in concorso. 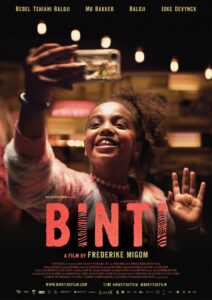 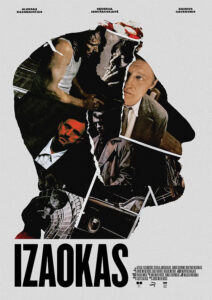 In 1941, a Lithuanian man kills his neighbour Jew, Isaac,

Three men, one place and one event that will change 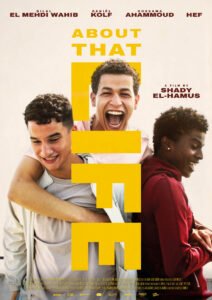 About That Life is a comical portrait about three young 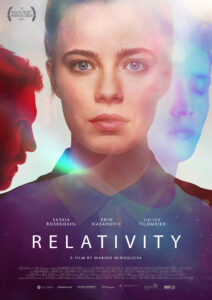 For Nora and Aron, it’s love at first sight when

Ritorna a trovarci il 10 agosto per vedere gratis i cinque documentari in concorso. 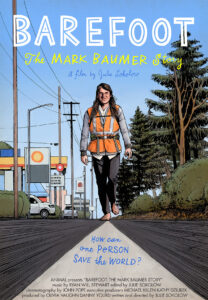 BAREFOOT is a portrait of Mark Baumer, a writer and 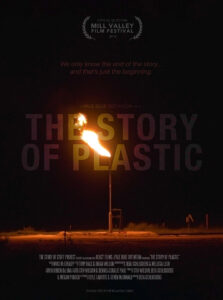 The Story Of Plastic

The Story of Plastic is a feature-length documentary about the 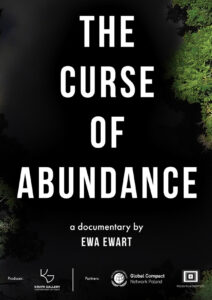 The Curse of Abundance

When money and morality collide, there is only one winner. 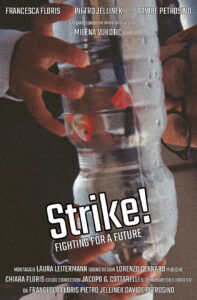 Strike! – Fighting for the Future

Three young people who are not familiar with the issue 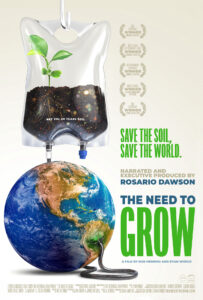 The Need to Grow

THE NEED TO GROW offers an intimate glimpse into the

🌱 This year's rebels told us the best stories.

✨ The jury has spoken, ladies and gents. Here ar